The Palos Verdes Symphonic Band, founded in 1962 and currently under the direction of Mark Hamamura and Eric Hankey, consists of over 60 local amateur and former professional musicians dedicated to bringing the best in concert band music to the South Bay community. Members include private and public-school music teachers, engineers, physicians, homemakers, and former university and military band musicians and college professors. Several individuals serve in community music theater and in church musical ensembles or as organists, and several have played in touring Big Bands.

Unique in Southern California, the ensemble provides a wide range of musical experiences and opportunities for musicians and enriches holiday and patriotic events for the residents of the Palos Verdes Peninsula and surrounding communities. The band gives concerts throughout the year at a variety of civic and charitable functions, including concerts for the City of Torrance, City of Ranchos Palos Verdes, and City of Rolling Hills Estates. The ensemble provides a wide range of musical programming, including ever popular marches and lighter pieces during the summer, traditional transcriptions of the works of the masters, and pieces written specifically for concert band. A formal program is given every spring and a holiday concert every December. 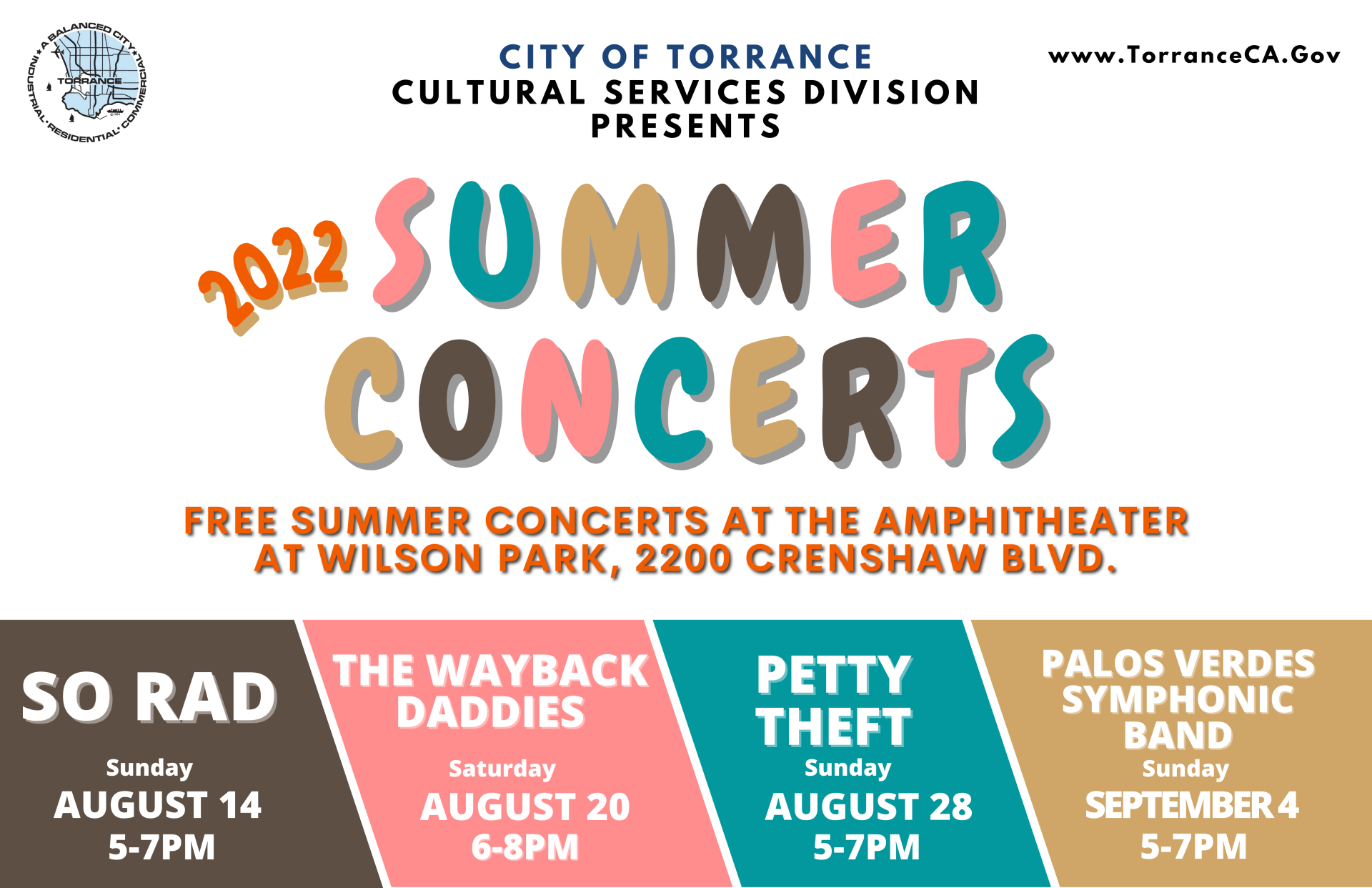