Go “Stargazing” in Torrance with a Tour of Hollywood Hotspots

Discover Torrance for the first time or through a new lens this fall by touring the city’s Hollywood hotspots. Whether you’re a film buff or a casual movie and TV viewer, there’s plenty to keep you entertained in Torrance but here are a couple key locations to check out. 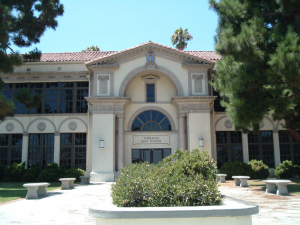 Built nearly 100 years ago, Torrance High School is one of the oldest high schools in California still in use and has had more than its share of screen time. Start your visit out by throwing on acid-washed jeans and head over to Torrance High School for a flashback to teenage angst. These hallways are where Brandon, Brenda, Dylan and the rest of the Beverly Hills 90210 crew began their story while attending the fictional “West Beverly Hills High School.” Perhaps boyfriend/girlfriend drama isn’t your cup of tea. This school also set a darker stage for Buffy the Vampire Slayer. Buffy fought many of her extracurricular battles with supernatural creatures at the fictional “Sunnydale High School.” Perhaps a clove of garlic would make a good souvenir for this visit? 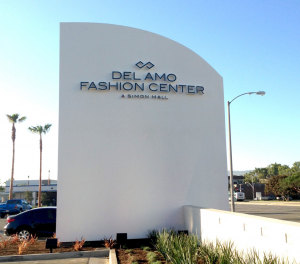 Tour this three-story luxury mall – one of the largest in the nation – and reimagine scenes from a dark comedy like Bad Santa or Jackie Brown, both of which were shot in part here. The Del Amo Fashion Center has more than 200 retailers and plenty of space to picture Billy Bob Thornton plotting a holiday heist or the twists and double crosses Quentin Tarantino is known for. Bring your notepad because, who knows, you might just pen the next film to hit the Del Amo Fashion Center.

While you’re driving between locations, scan for familiar sights from Gone in 60 Seconds. Don’t get too in character or you’ll fly by and miss it – and possibly get a ticket! What are you waiting for? Check out these amazing film and TV shooting locations this fall and Discover Torrance.