Some of Southern California’s best-kept secrets are hiding in the South Bay! Escape to Torrance this spring to experience uncrowded beaches, a killer craft brew scene, a giant mall, birding hot spots and more. Get ready for some fun in the sun! Here’s what’s new and upcoming in Torrance: 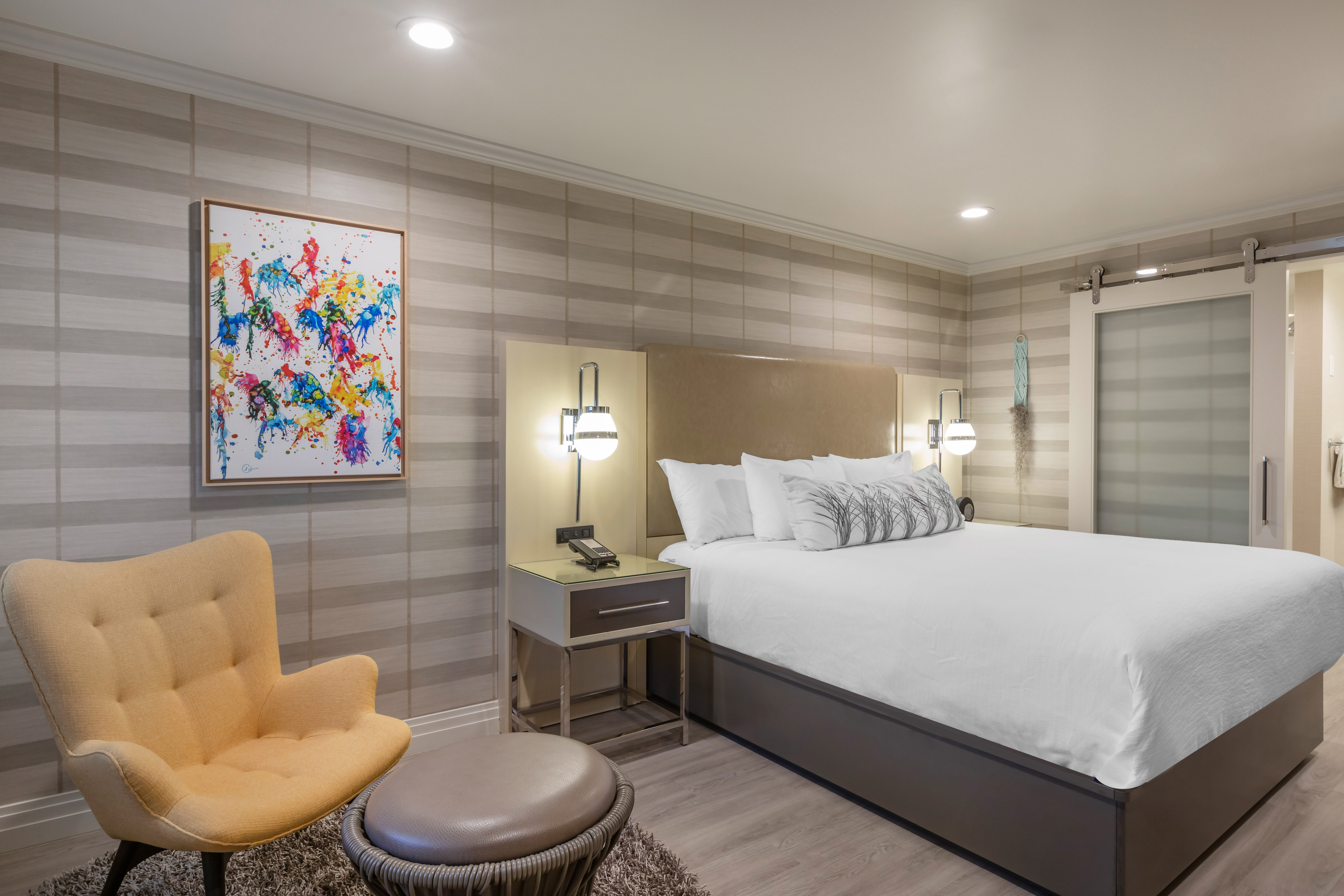 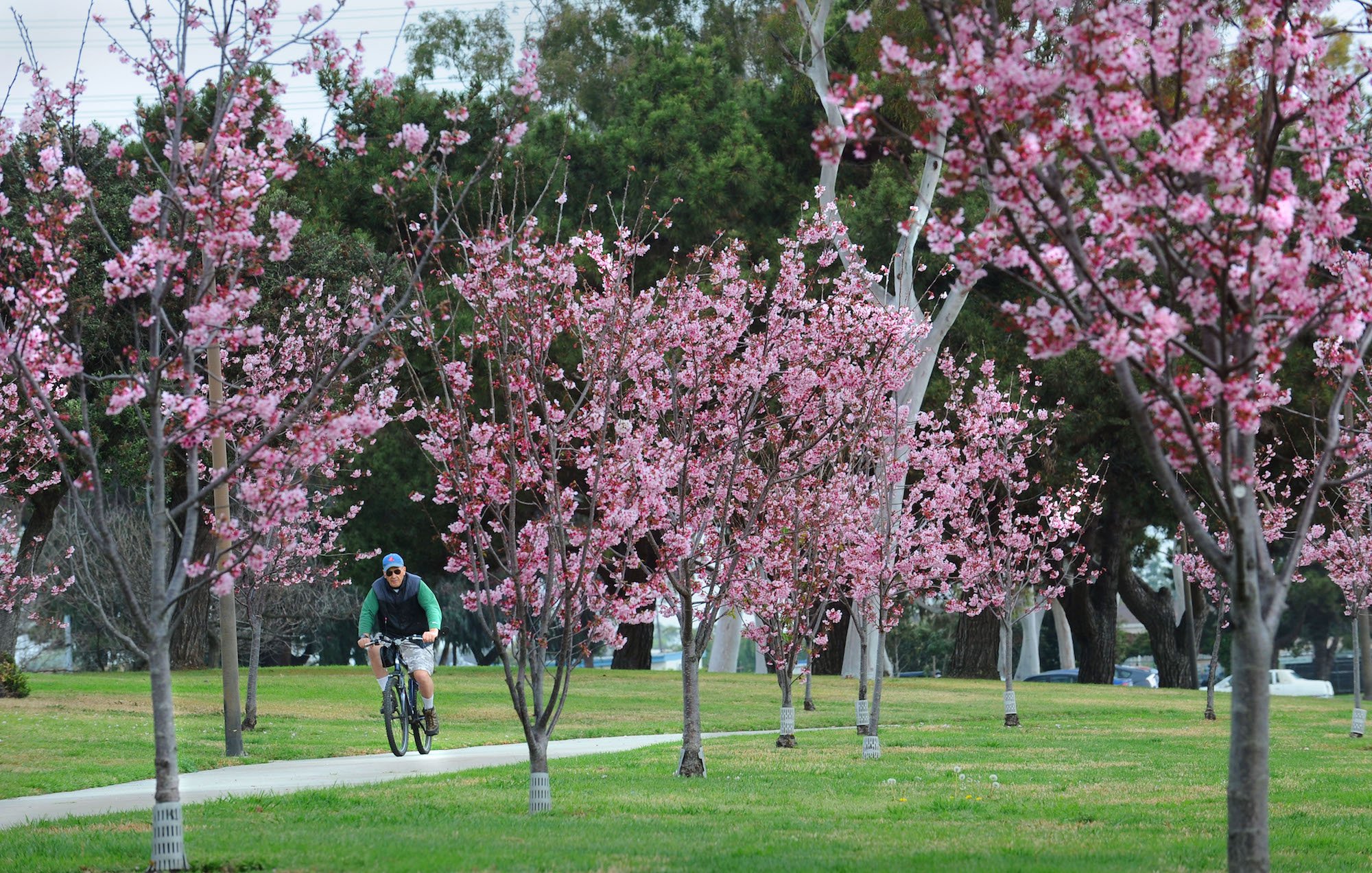 It’s almost that time of year in Torrance: cherry blossom season! The City of Torrance is hosting its annual Cherry Blossom Festival March 31 from 11 a.m. to 4 p.m. at Columbia Park located at 4045 190th St. The free, cultural event includes live entertainment, food, activities for kids and an exhibit of fine arts and crafts. We cherry-ish you joining us! 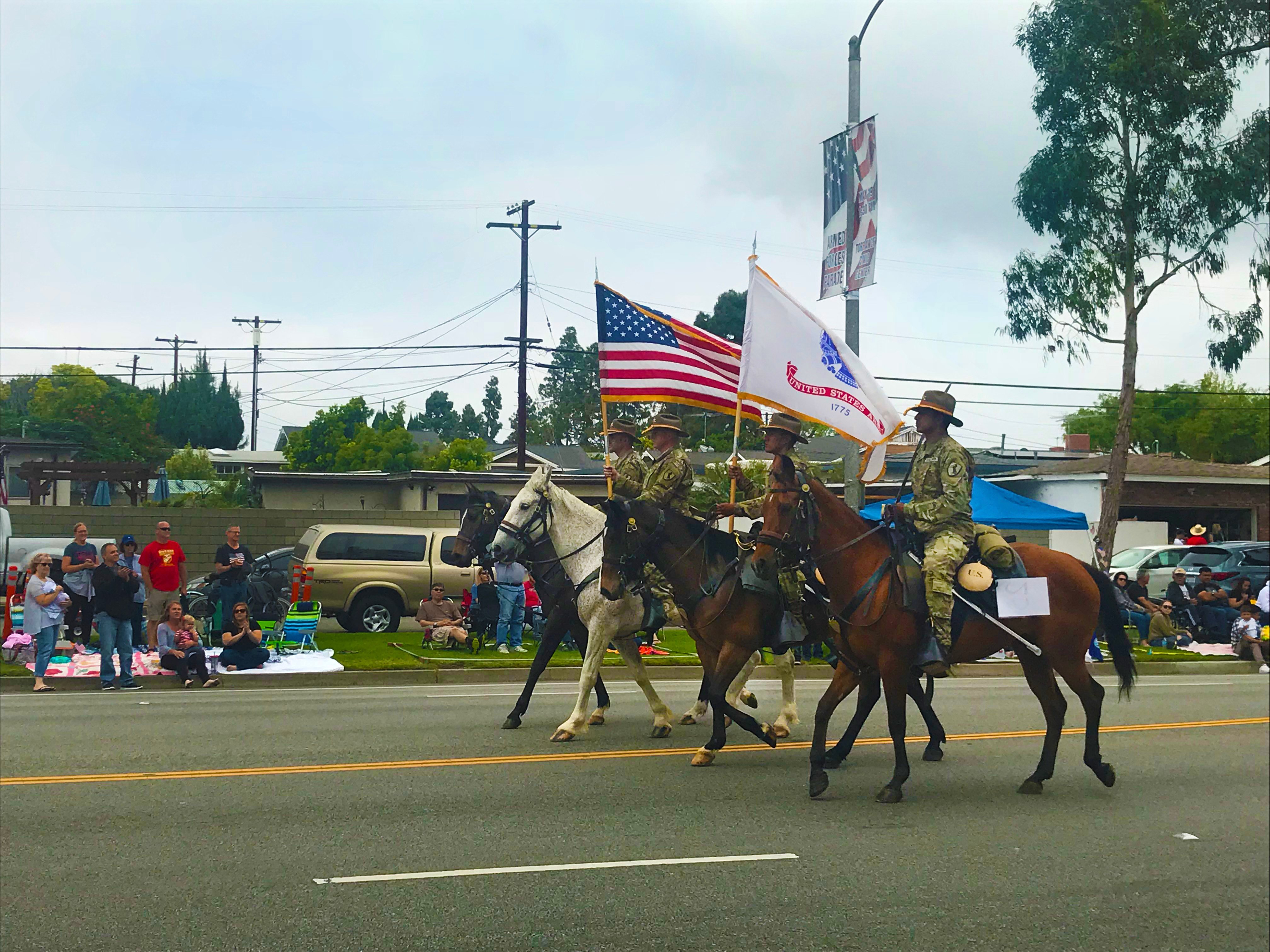 Honor the nation’s military at the 60th Annual Armed Forces Day Celebration and Parade May 17–19. Torrance’s Armed Forces Day Parade is the nation’s longest-running military parade sponsored by any city. The free, three-day event includes military band concerts, the Parade highlight, along with military exhibits on display including aircraft, vehicles and support equipment. 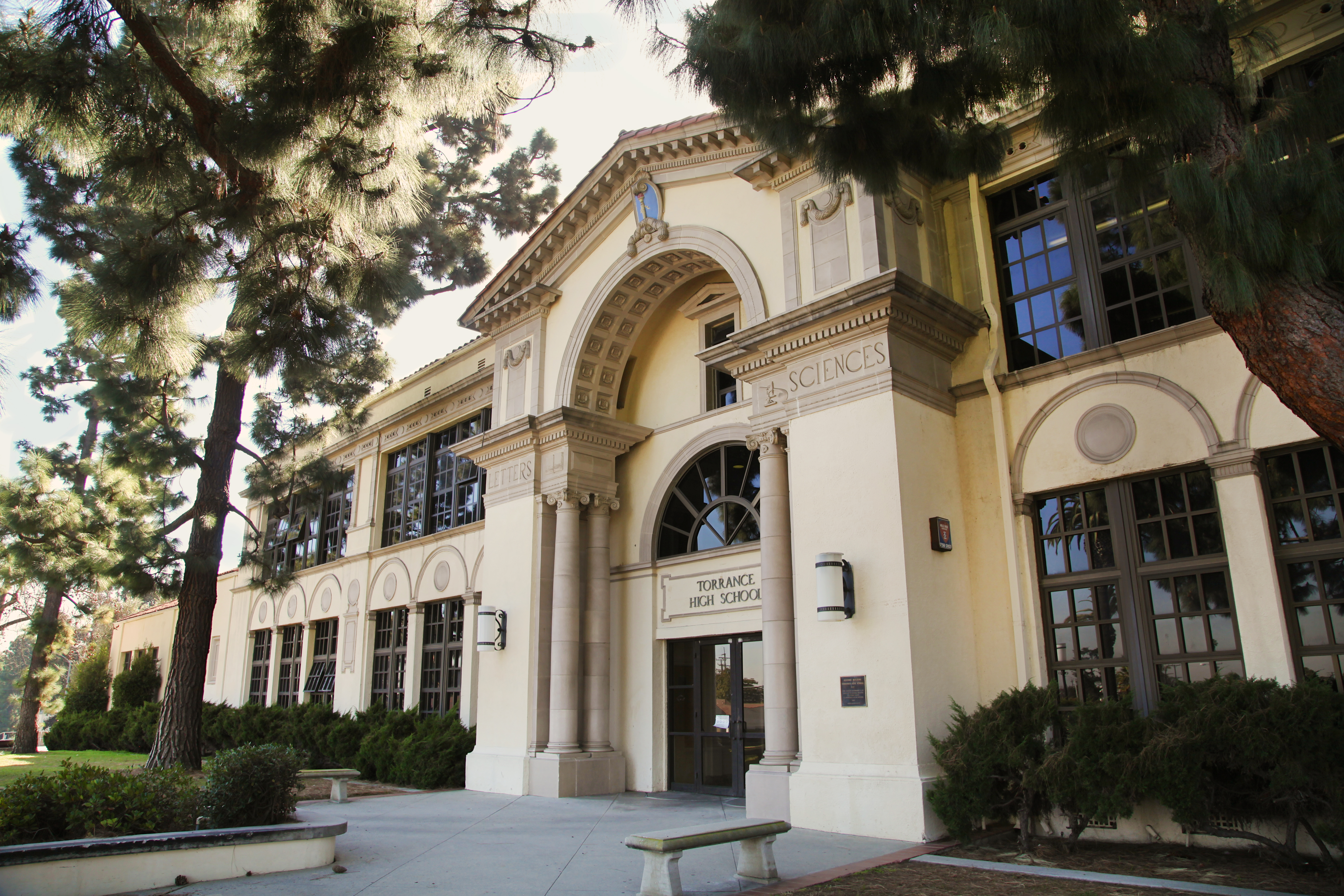 Calling all Buffy the Vampire Slayerand Beverly Hills, 90210fans! The Torrance Historical Society will again host Walking Tours of Historic Old Torrance every fourth Sunday May through October. The docent-led tours begin at the Torrance Historical Museum at 1:30 p.m. and point out many historic sites and landmarks in Old Torrance. Attendees will learn how the City and some of the streets in Downtown got their names, where popular television shows were filmed and more. It’s the perfect way to get a little taste of Hollywood in Torrance!

There is so much to experience in Torrance this spring, don’t miss out on all the fun – book your trip today! Are you in?